Why Python is Future of Programming Languages

In this article, you will know about the future of python in programming languages.

But why it is called Python? According to Python.org,

Depend on the quantity of web crawler/search engine hits, TOIBE INDEX calculates the rank of languages. A newly report says Python is on 3rd rank since 2018. 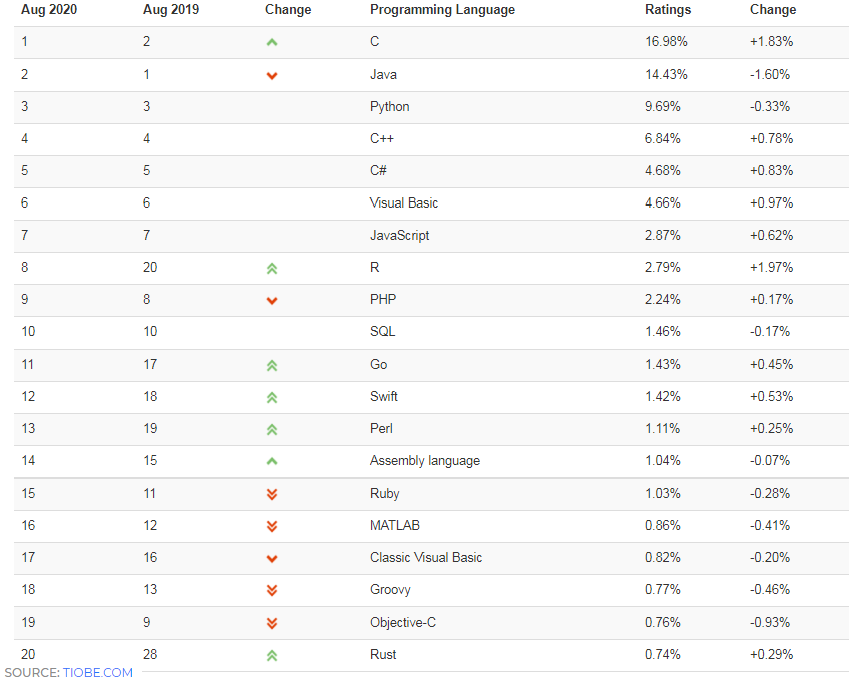 There are so many Python Web Development Company in most countries such as China, India, Russia, the United States. All using python “the future of programming languages” for development and giving a contribution to global software development. Out of these, the highest number of python developers resides in the United States.

Python becomes one of the most popular languages with over millions of developers. Because of high-performance, robustness, and code readability. Data solutions can be built much faster and reliable.

What Python is utilized for:

The future of python in programming languages is increasing as the growth rate of Python is increasing day-by-day. Extremely amazing advantages and performance and libraries’ functionality are making Python growth rate higher.