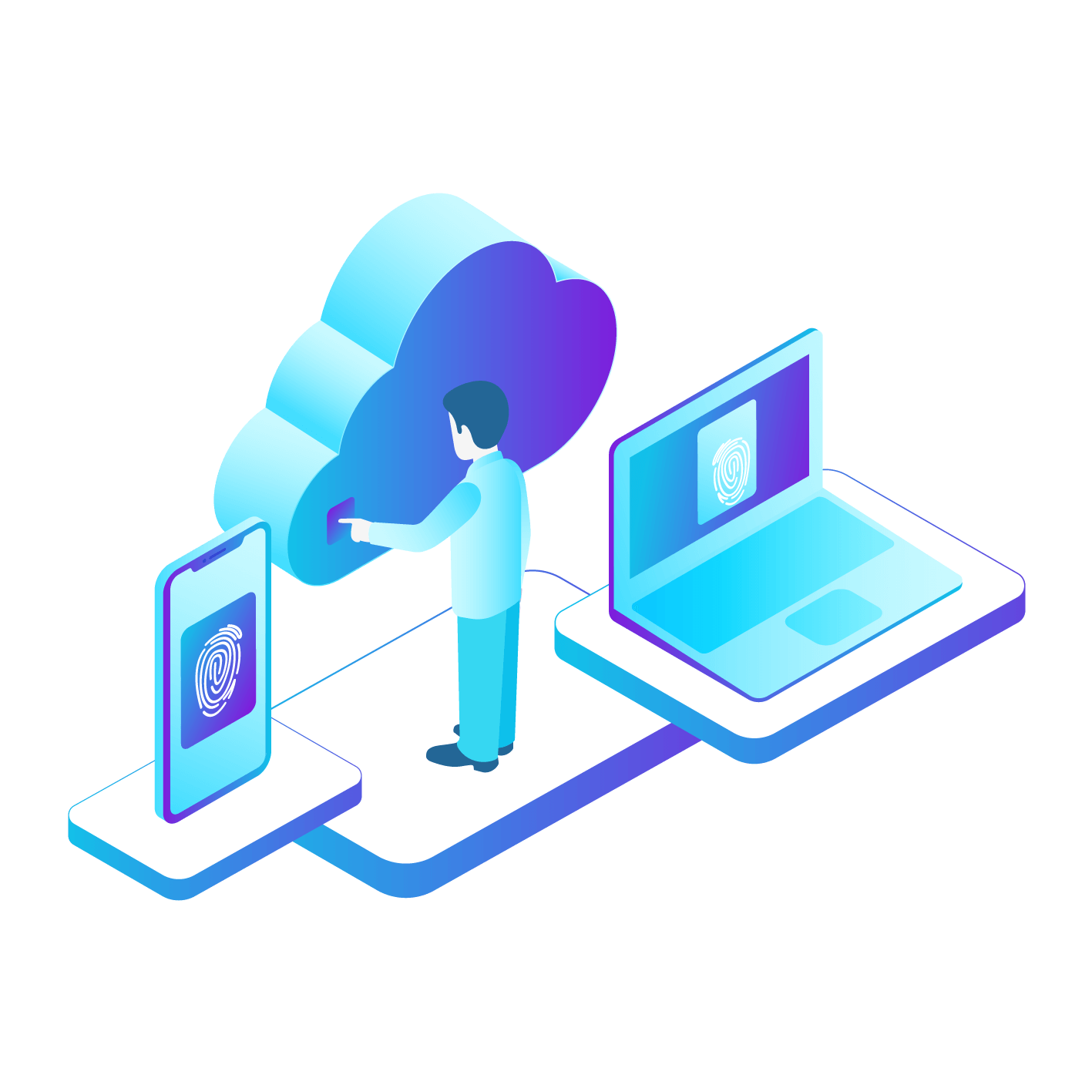 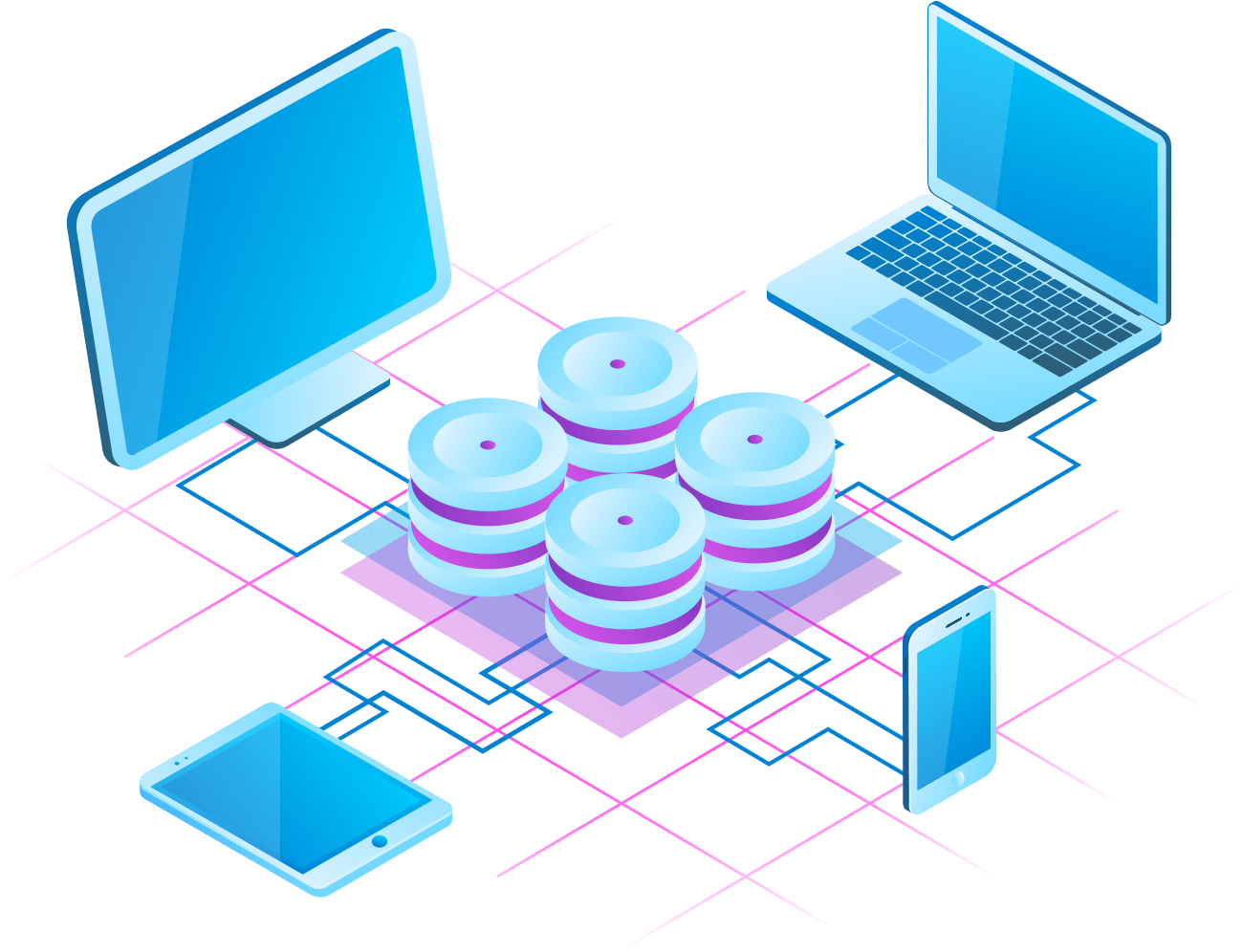 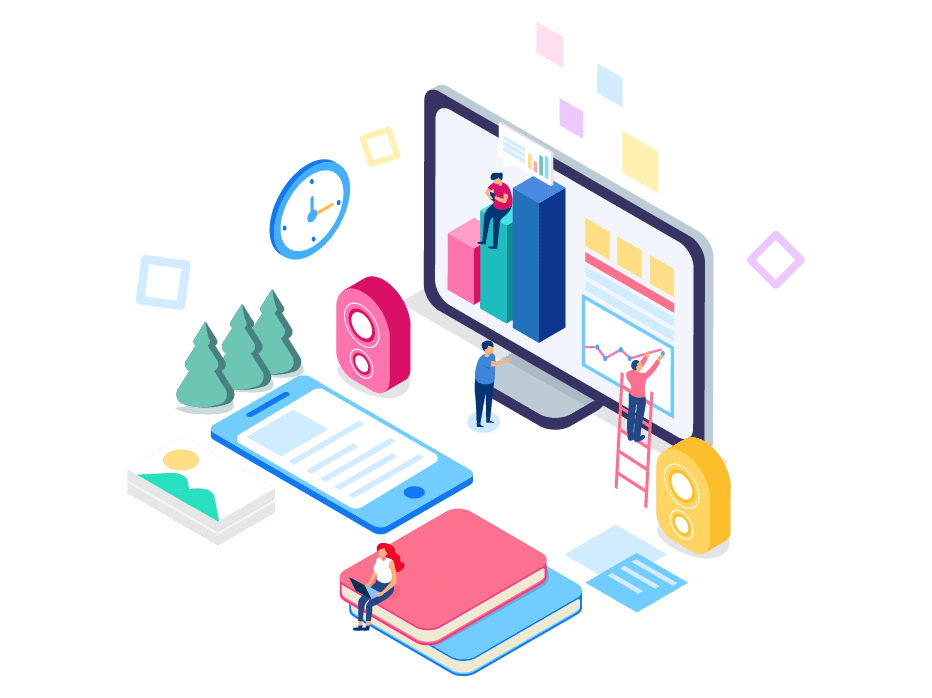 In its simplest form, augmented reality enables app developers and businesses to overlay digital data on top of real-world objects. 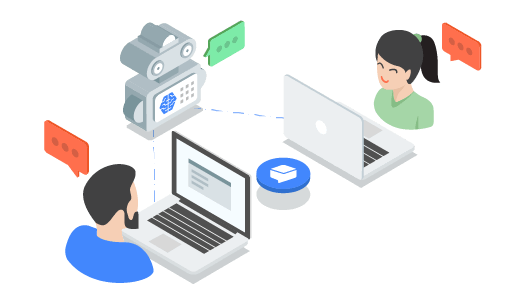 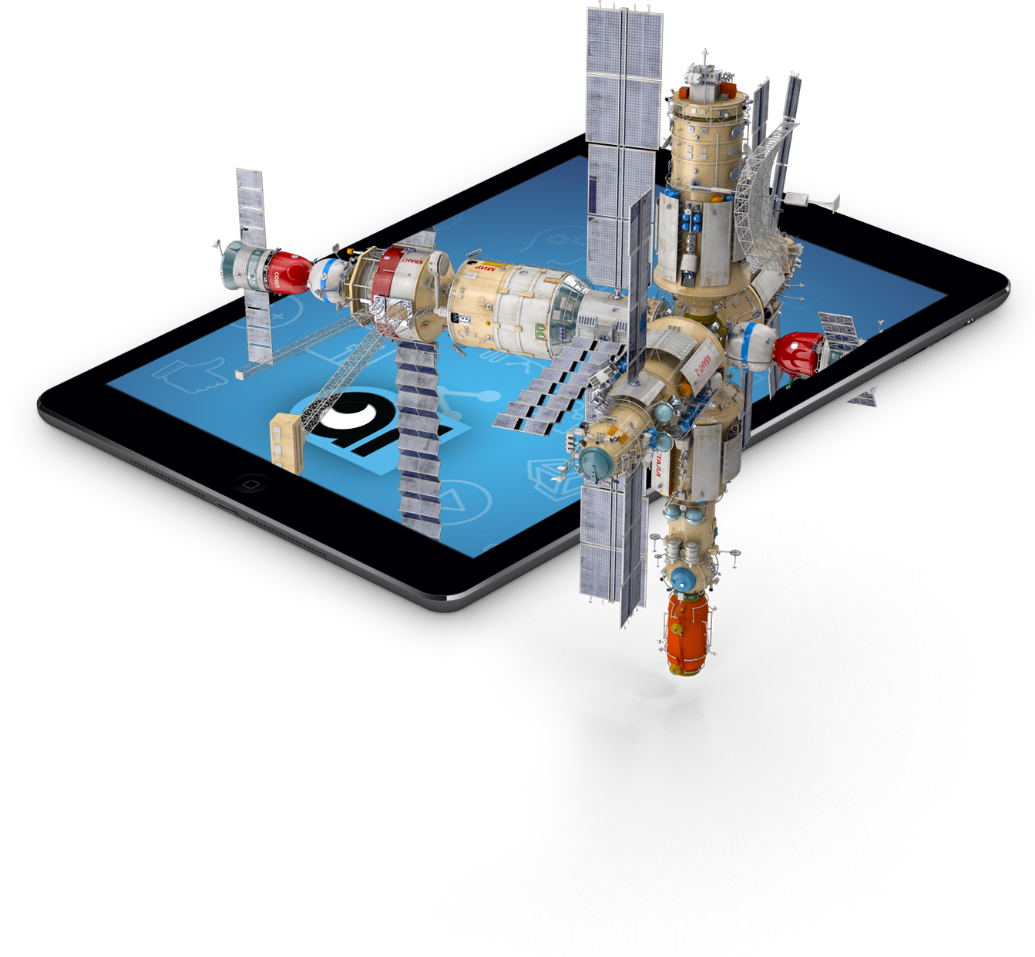 Mobile VR App Development with Unity. "The virtual reality and augmented reality industries are growing by leaps and bounds — but finding workers with the right skills can be a challenge."

Emerging technologies are characterized by radical novelty (in application even if not in origins), relatively fast growth, coherence, prominent impact, and uncertainty and ambiguity. In other words, an emerging technology can be defined as “a radically novel and relatively fast growing technology characterised by a certain degree of coherence persisting over time and with the potential to exert a considerable impact on the socio-economic domain(s) which is observed in terms of the composition of actors, institutions and patterns of interactions among those, along with the associated knowledge production processes. Its most prominent impact, however, lies in the future and so in the emergence phase is still somewhat uncertain and ambiguous.

Mindinventory, an iBeacon app development company enlists the latest technology to provide the right solutions for your iBeacon app.

A progressive web app (PWA) is a website that looks and behaves as if it is a mobile app.

Data quality is a perception or an assessment of data's fitness to serve its purpose in a given context. 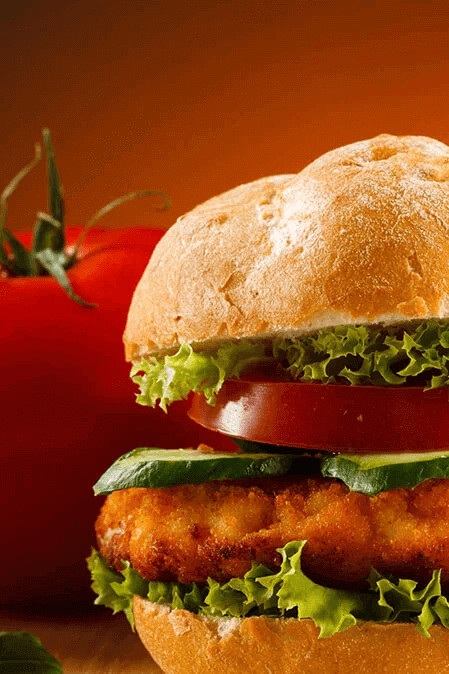 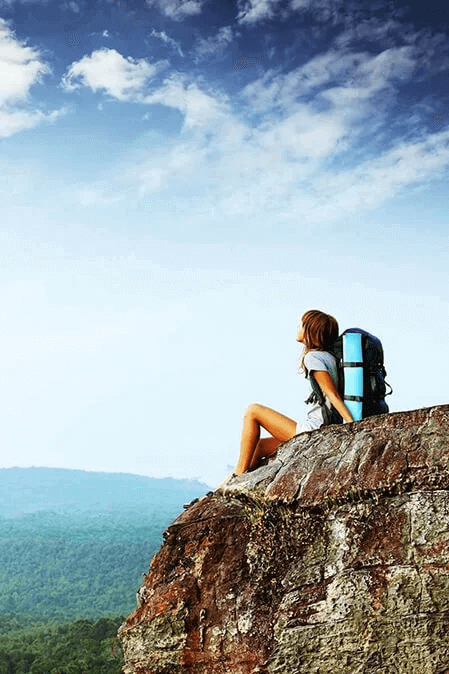 A2zfane is a renowned name in delivering the advanced and sophisticated travel mobile apps for making your traveling companies, noteworthy. 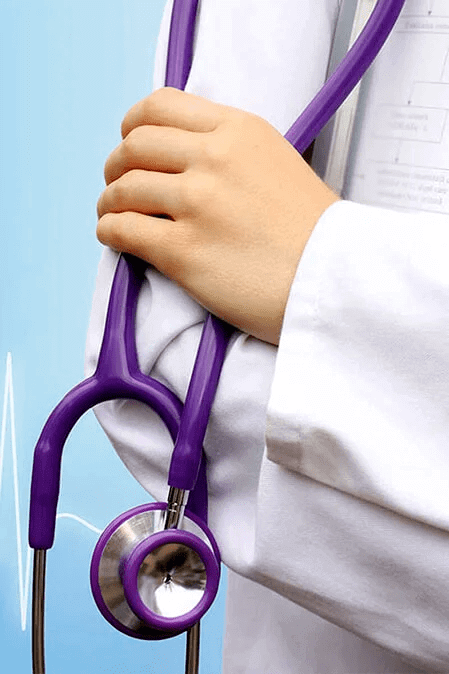 A2zfame is the leading name in developing the feature-rich and quality-driven fitness and nutrition apps for iPhone & Android. 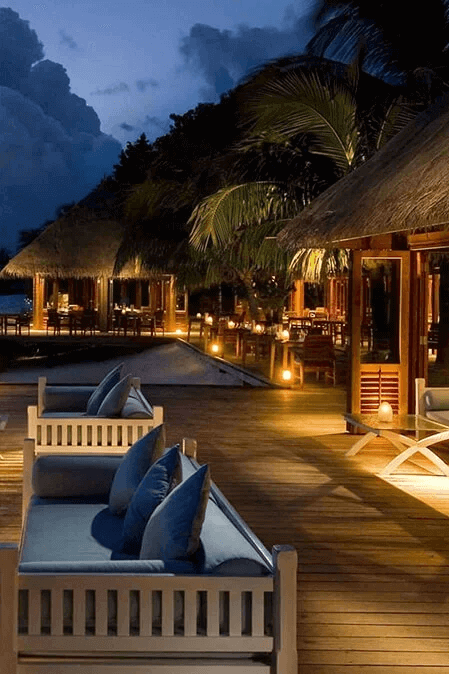 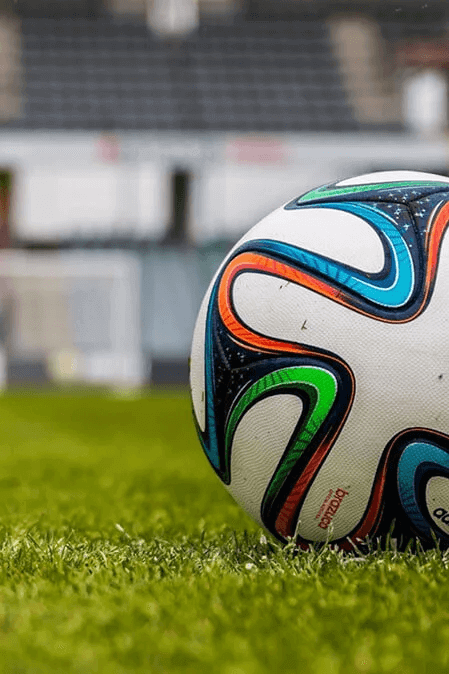 Sports And Recreation is a popular industry and a billion-dollar business idea. We create Powerful sports betting apps.

We deliver android apps designed and developed by our highly skilled team of professionals.

Lalit is extremely professional. He is a rare talent to find out from this massive pool of professionals. Our goal is to find the best individuals overall so we can begin solid relationships to fulfill our future projects. In that sense, Lalit will be a great asset to our work going forward.

As for this project, he was very clear on his understanding and communications to successfully close the project. He took up this project in the middle where the initial stage of the project was completed by another developer. So he faced the challenge really well by correctly understanding the current setup. Then he provided the best options to get the project in track. His WordPress, plugin and map creation skills are in high standard. We highly recommend him for any project.

Fantastic work. Consistently on-time, under budget, and great communication throughout the project. I look forward to working with in the future.

a2zfame quickly got this site running as needed.
Their WordPress expertise and knowledge made this a simple project, which they handled with ease.
Very happy with the work, and I'm looking forward to many more projects.

Australia
Absolutely awesome work on this job! I totally trust these guys, who are extremely diligent and hard-working. They were totally responsive and turned around excellent work in a very speedy time. Highly recommend!! Great choice for your web needs! 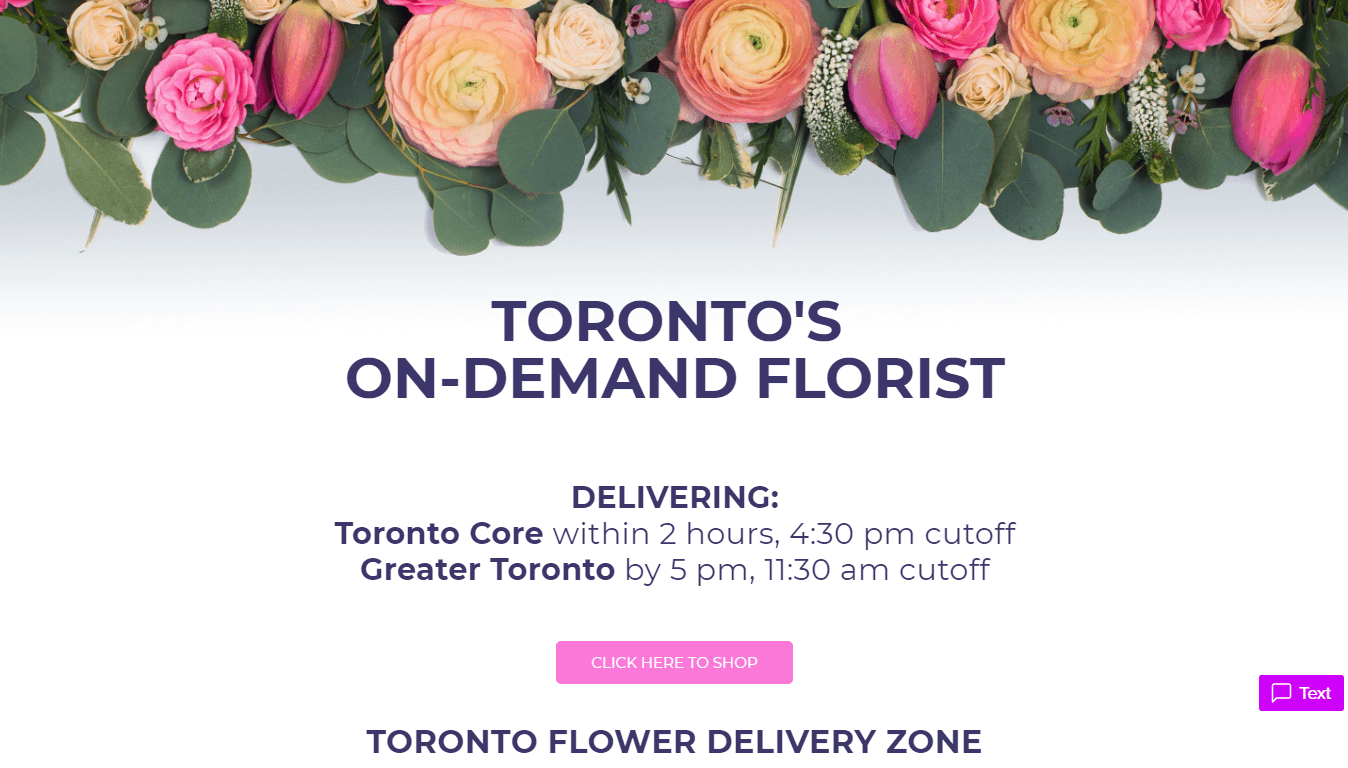 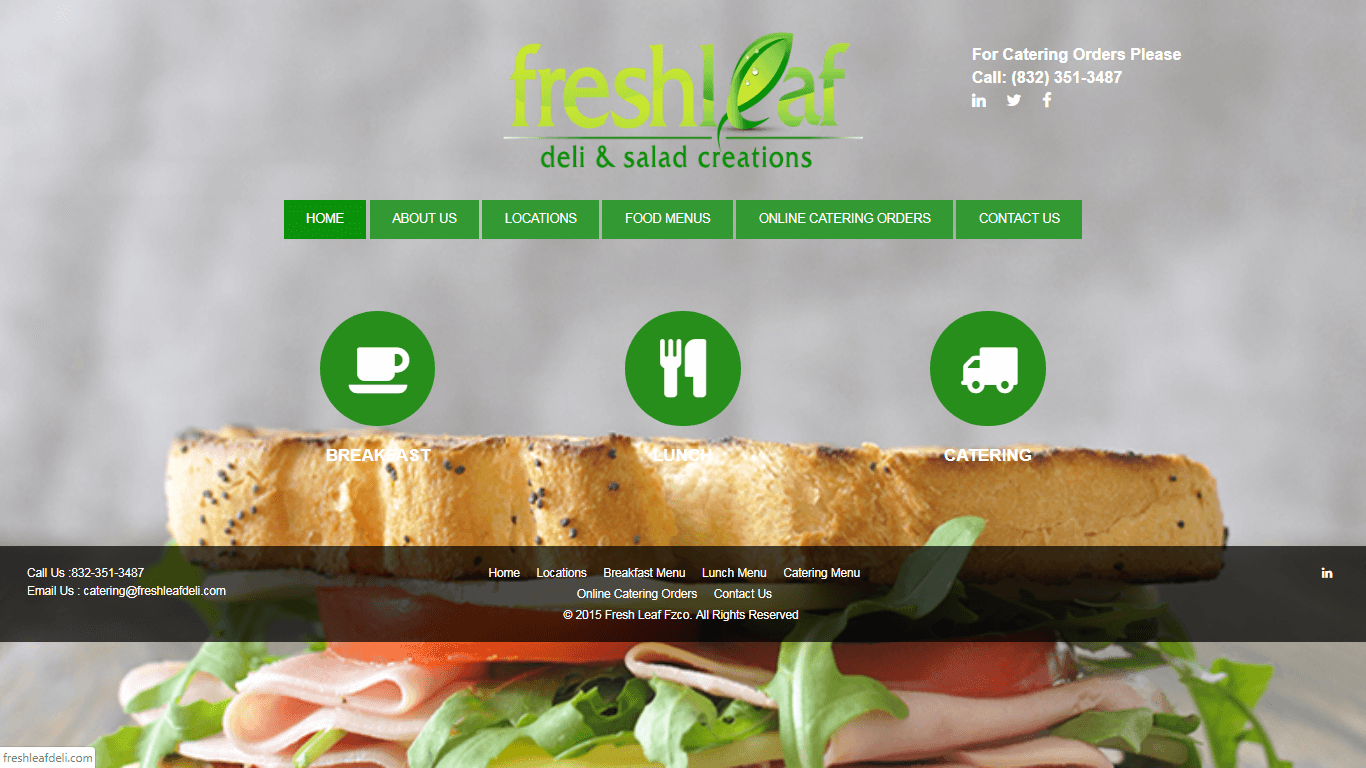